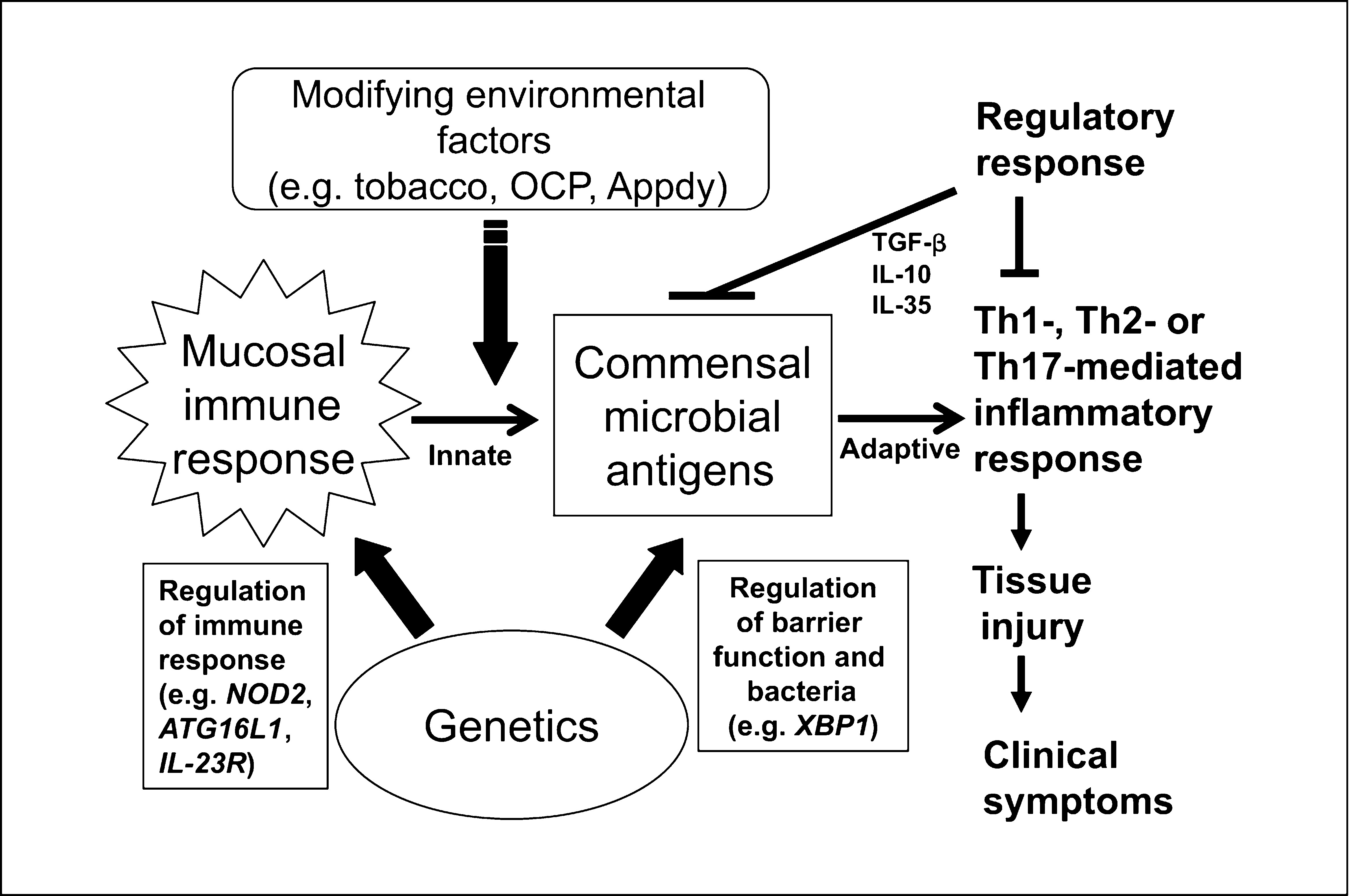 If you are experiencing these symptoms, it may be an indication of a more serious problem. Sometimes, inflammation is the body’s response to a minor injury or a threat. White blood cells flood the area, producing chemicals that fight bacteria and viruses. They also increase blood flow in the affected area, causing swelling, redness, and warmth.

Pain is a common symptom of external inflammation, and there are many ways to treat it. First, you should see a doctor if the pain persists or gets worse over time. They can do imaging tests and order blood tests to determine the underlying cause of the inflammation. They can also prescribe nonsteroidal anti-inflammatory drugs (NSAIDs) to treat the inflammation.

Inflammation can be caused by a variety of sources, ranging from bacteria to foreign objects. It can also be a result of overactive immune responses. Chronic inflammation can cause tissue death, thickening, and scarring. Acute inflammation, on the other hand, results in varying types of pain. For example, a stabbed or burning pain may be experienced. In addition, a pinching pain might be felt when swollen tissues push on sensitive nerve endings.

Inflammation is the body’s natural defense mechanism against foreign objects and infection. It creates white blood cells to fight infection, but in some cases, it can be triggered inappropriately. When this happens, the immune system begins to attack healthy tissues. This process results in redness, swelling, and pain.

The four cardinal signs of inflammation are heat, redness, swelling, and pain. Heat is a result of an increase in blood flow to the affected area. This increased blood flow allows more immune system cells to reach the injured tissue. Increasing blood flow is a sign of inflammation. Inflammation can also lead to pain and reduced function.

Swelling can occur on any part of your body, and it can be caused by several conditions. Inflammation and fluid retention can cause swelling, which affects the skin, joints, and muscles. Swelling may occur due to injuries, insect bites, or illness. In some cases, it can be a symptom of a serious injury, such as a kidney or liver problem. In either case, it is important to visit a doctor to determine the cause.

When left untreated, swelling can become painful and uncomfortable. It can also result in stiffness and difficulty walking. It may also cause skin ulcers. Swelling that is not treated can also cause scarring between layers of tissue, increasing the risk of infection and decreased blood circulation.

To diagnose Addison’s disease, your veterinarian will need to look at your pet’s medical history and perform common blood and urine tests. The most definitive test is an ACTH stimulation test, in which the cortisol levels in the blood are measured before and after an injection of synthetic or natural plasma ACTH. Other diagnostic tests include an electrocardiogram and abdominal ultrasound. If you suspect your pet has Addison’s disease, your veterinarian may also recommend a pituitary MRI.

Addison’s disease is most often caused by an autoimmune response, in which the body attacks healthy tissues, such as the adrenal glands. It affects the outer part of the adrenal glands, called the adrenal cortex, which produces cortisol and aldosterone. Once 90 percent of the cortex is affected, symptoms of the disease begin to appear. However, the symptoms can take months or even years to manifest themselves. In some cases, autoimmune Addison’s disease is part of an inherited syndrome.